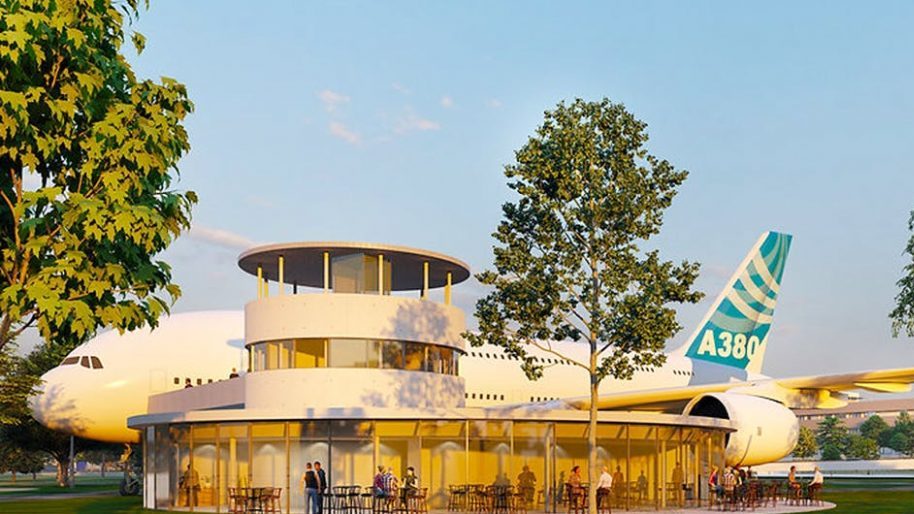 A retired A380 will be transformed into a hotel – Business Traveler

Frédéric Deleuze, a former Airbus engineer, plans to transform a retired A380 into a hotel in Toulouse.

The A380 hotel would be located at the new MEETT convention and exhibition center not far from Toulouse airport, with an opening date scheduled for 2024.

The accommodation on board the A380 will suit both business and leisure customers.

The plan is 31 rooms consisting of standard and deluxe rooms as well as two suites.

There will also be a restaurant on site. This news was originally announced by France The Dispatch.

Both suites are sure to appeal to aviation enthusiasts as well as travelers looking for a new experience.

More details of the planned A380 hotel can be seen here.

In other parts of the world we see other types of aircraft being converted to hotels or restaurants of one sort or another, but this is the first proposal for an A380 hotel.

Emirates recently announced plans to upcycle its first retired A380 into bespoke furniture and memorabilia.

Emirates to recycle retired A380 into bespoke furniture and memorabilia

And several British Airways B747s are saved from scrap, with plans to convert them into film sets and permanent exhibits.