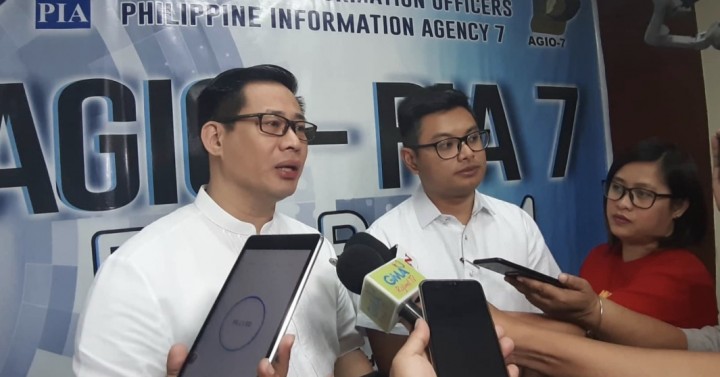 CEBU CITY – Hotel and resort owners in Cebu are reeling from a drop in bookings due to competing online or mobile app-based booking sites offering lower prices for accommodation or stays homestay.

“I would say that in terms of revenue, between 30 and 40% was lost. It’s a big loss to our income,” he said on the sidelines of the Government Information Officers Association forum at the Philippine News Agency (PIA) office here.

Reyes, who also runs a large hotel company in Mandaue City, said online sites or apps that compete with hotels and resorts are offering timeshare spaces to foreign nationals abroad despite the lack of regulation. government regarding the safety and security of occupants.

“Who regulates Airbnb? They are rooms but we don’t know if they have fire extinguishers, if their liquefied petroleum gas tanks are properly secured, and everything,” he said.

Efforts by hotel and resort organizations to assist the Department of Tourism (DOT) with overseas marketing activities would be wasted if visitors chose to book through online sites, Reyes said.

He lamented that hotels and resorts have invested in marketing strategies to boost bookings, but visitors are drawn to online booking sites.

Reyes said that hotel and resort owners nationwide made representations to the DOT after they began to feel the negative impact of the operation of online hotel booking sites five years ago, a he declared.

Carlo Anton Suarez, president of HRRAC, said that although the annual Sinulog festival on January 19 is approaching, hotels in Cebu are still struggling to get reservations.

“Well, it affected the whole market share. We want to promote Cebu but how can we promote Cebu? We need everyone’s help,” Suarez said.

Gelena Asis Dimpas, head of tourism operations at DOT-Central Visayas, said hotel and resort stakeholders have already been notified of the agency’s actions.

She said the DOT Central Office has instructed Tourism Regulation, Coordination and Resource Generation (TRCRG) to review their concerns.

“This is not a lonely DOT battle and we look forward to comparing other nga niagi na pud ani nga countries (that have gone through this similar phase) and how they resolved it,” she said. . (NAP)