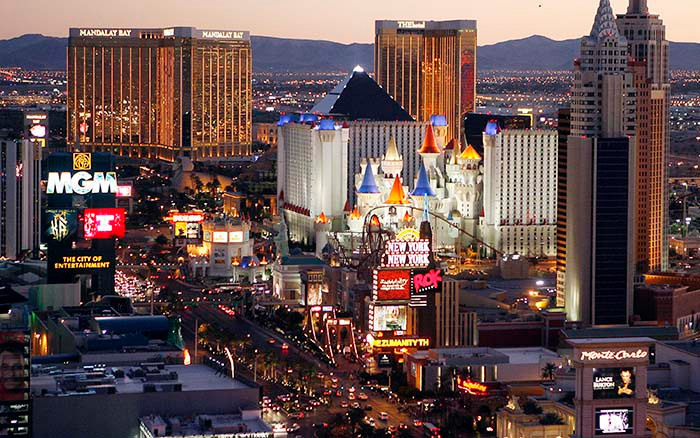 LAS VEGAS — Clark County has joined a legal fight to try to collect what attorneys say is hundreds of millions of dollars in unpaid hotel room taxes owed by more than 20 online travel agencies .

The lawsuit, filed in Clark County Eighth Judicial District Court, is a type of lawsuit in which whistleblowers are rewarded if successful where the government recovers money lost to misrepresentations or other types of fraud.

The case was brought by Las Vegans Sig Rogich and Mark Fierro. Their group has been working for several years on background information and preparation for the prosecution.

A lawyer said Tuesday the amount in dispute could be $200 million in unpaid taxes, penalties and interest.

Representatives for the defendants did not immediately respond to the messages or decline to comment on the case.

Six Senses customers can travel light with the platform without luggage