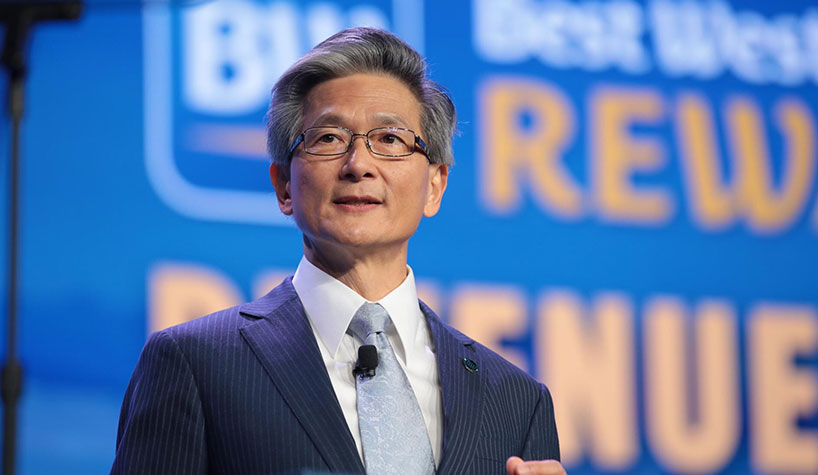 Kong will be honored at the AHLA Foundation’s first fundraising gala, the Night of a Thousand Stars, on January 23, as well as the 21st Annual Housing Investment Summit of the Americas (ALIS) on January 25.

The Arne Sorenson Social Impact Leadership Award is a new award named in honor of the late Arne Sorenson, industry icon and former President / CEO of Marriott International, who passed away in February. The award will be presented annually to a senior executive in the accommodation industry who strives to drive change through strong leadership and community engagement. Nominations are reviewed by the AHLA Executive Committee and representatives from ALIS.

“Like Arne, David is an industry icon – an incredible leader and among the most respected people in our industry,” said Chip Rogers, President / CEO, AHLA. “The story of David’s career path from Diver to CEO inspires us all, as does his commitment to the next generation of hotel leaders and the communities we serve. It has been a joy to work with David, and I can think of no better way to honor him at the end of his illustrious career than with this award.

Jeff Higley, Chairman of the BHN Group, added, “The crossroads of humanity and business around which Arne and David have built their leadership styles are more important than ever, so it is an honor to recognize the legacy of ‘Arne by having David as the first recipient of this award. The impact of taking a people-centered approach by prominently addressing key social issues serves as an agent of change far beyond the boundaries of the hospitality industry. We should all be proud of the impact Arne and David have made by being kind, thoughtful, forward-looking leaders.

Kong’s lifelong hospitality career began when he immigrated to the United States from Hong Kong as a young adult, with no money, job or connections to offer support. He started out as a dishwasher and waiter and worked his way up the ranks, culminating in his role as President / CEO of BWH Hotel Group from 2004 to 2021. During his career he also held management positions at KPMG Consulting, Hyatt Hotels, Omni International and Hilton Hotels.

Kong is known in the industry as a strategic thinker and innovator. Highlights of his leadership include: