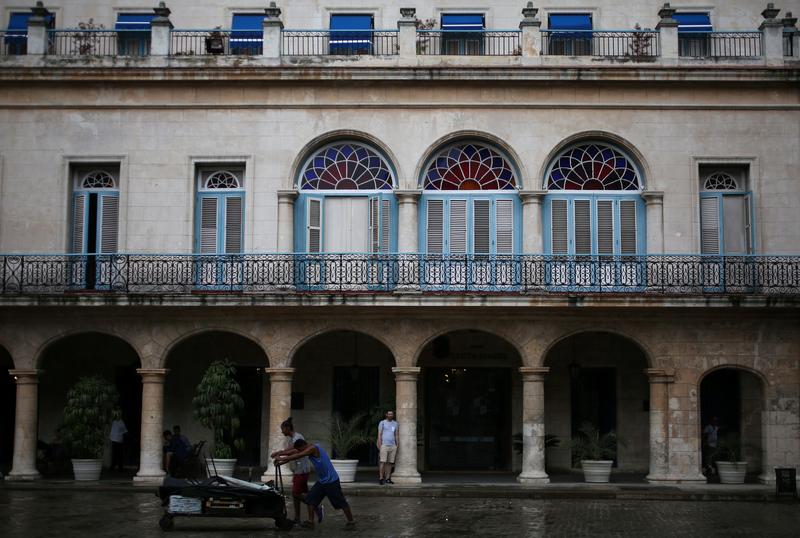 Expedia joins a dozen American airlines and cruise lines that have already ventured into the Cuban market since the United States announced a detente with its former Cold War foe in 2014 and eased travel and trade restrictions.

“I see a lot of potential. We’re talking about the largest country in the Caribbean with major hotel expansion plans,” Veronica Vega, Expedia’s Caribbean region manager, said in an interview.

Expedia’s decision comes as the administration of US President Donald Trump conducts a comprehensive review of US policy toward Cuba. During his campaign, Trump had threatened to roll back the normalization of relations.

This does not appear to have dampened US interest in the Cuban market. Analysts and business executives said it was hard to imagine Trump, a former businessman, taking any action that would hurt American companies already operating in Cuba.

US law still prohibits general tourism to Cuba, but former President Barack Obama’s administration has made it easier for Americans to travel to Cuba for educational, cultural and other purposes without having to join organized group tours. .

Expedia said Americans would simply have to certify that their trips fell into one of 12 permitted travel categories.

“We’re very excited to be able to make travel easier and give people the independence to choose their route,” Vega said.

Expedia said it would offer both hotel and BnB options and customers could pay online when booking.

Since 2015, American tourists have also been able to book properties in Cuba on Airbnb Inc. The online home rental market said last year that the island had become its fastest growing market.

Online hotel reservations to generate around $ 2.3 billion by 2020 for online travel agents: report