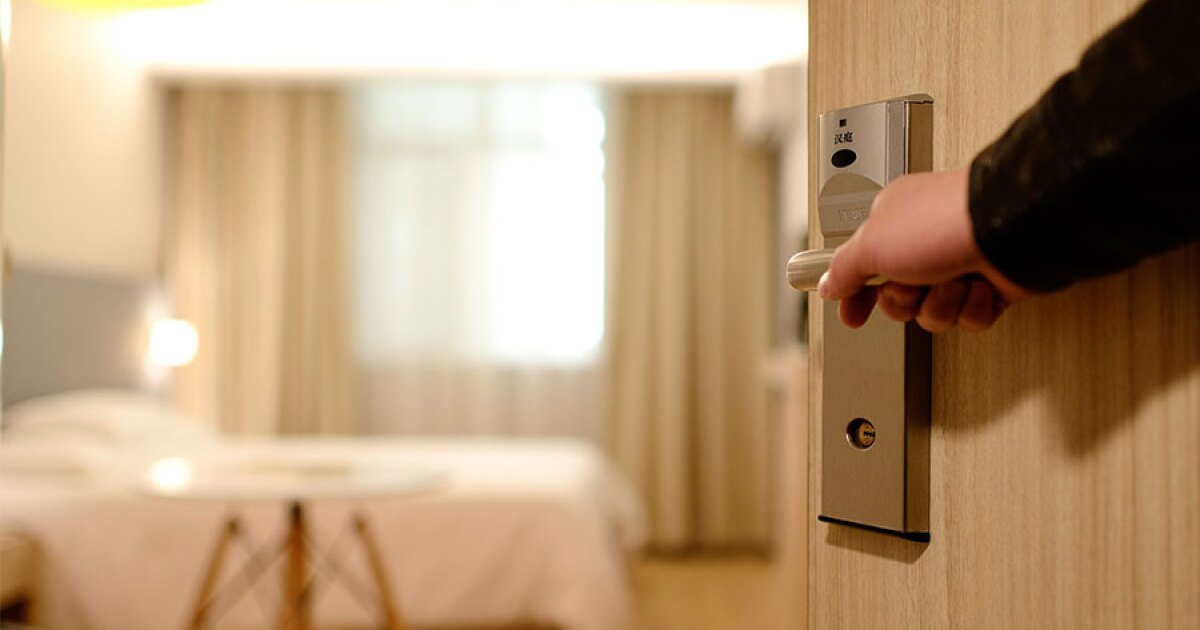 Hotel occupancy in the Columbus metro area has remained weaker since the pandemic began in 2020, and more challenges could slow the recovery.

“We’re not only below where we want to be this year, but we’re below pre-pandemic numbers for 2019,” said Joe Savarise, president and CEO of the Ohio Hotel & Lodging Association. . “All credible industry analysis indicates that it will be 2023 before we start to see these numbers return to pre-pandemic levels.”

Savarise explained that occupancy rates through September 2021 were 51.5%. This represents a decrease of almost 16.5% compared to the same period in 2019, when the occupancy rate was 67.9%.

“Our recovery process will be extended due to the nature of our business which includes advance reservations,” Savarise said. “People who plan events, conferences and conventions well in advance.”

Savarise said that although Columbus has an advantage for its location near other major metropolitan cities, it issued a mask mandate that Cleveland and Cincinnati did not enforce.

“We have a mask mandate in the city of Columbus, which puts us at a disadvantage,” Savarise said. “We’ve seen events canceled or postponed for this reason. It’s an impact on the bottom line.”

More hotel rooms are opening as construction continues in the Downtown and Short North areas.

“There were at least 12 hotels that opened in the pandemic year of 2020,” Savarise said. “There were approximately 9 additional hotels opening in the greater Columbus market in 2021, and all of this puts additional pressure on our overall inventory at a time when business is down.”

Finding enough workers is also a problem, especially for those who run bed and breakfasts in small communities.

“They can’t sell all the hotel rooms they have in their properties because they can’t return them,” Savarise said. “They can’t clean them. They cannot serve them given the labor crisis we are facing. So that’s absolutely going to be a problem.

Some sites think more creatively about how to attract customers. Savarise said it has offered more inclusive packages for leisure travelers and opened up outdoor rooftop spaces.

Savarise said he expects hotel business to continue to be sluggish in 2022 as businesses limit travel, but he said Ohio attractions such as Hocking Hills, Lake Erie , Amish Country and others will remain popular destinations.

Jacksonville hotel business travel revenue will be down 50%