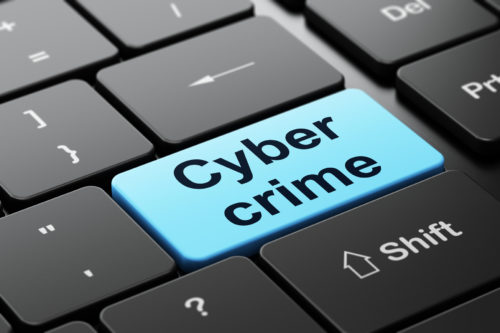 Hoteliers and tour operators turn to cybervolunteers in Odisha’s Puri

Puri: Hoteliers, staff and tour operators in the city of Puri will now act as cybervolunteers to control the rise in online fraud under an initiative launched by the Odisha Police.

According to sources, they will act as a bridge between tourists and the police. “Cyber ​​volunteers will immediately notify the police whenever they receive complaints from tourists or come across fraudulent websites attempting to trick visitors,” Puri SP Kanwar Vishal Singh said after the initiative was launched on Wednesday.

An awareness campaign was also conducted with hoteliers, employees and travel agents on cyber security as they would be the first point of contact for duped tourists. They have been sensitized to give assurances to deceived victims, collect their contact details and share contact details with the police team for immediate action.

“Our staff would contact tourists and provide all possible assistance,” Singh said.

Notably, the Puri Police has launched a hotline (6370967100) for tourists in distress in February.

Several tourists have fallen prey to cyber fraud in the recent past and been tricked with attractive offers on hotel reservations.

It is pertinent to mention here that a tourist from Chhattisgarh came across a website that offered a helicopter ride over Jagannath temple and the sea in Puri in May. The victim booked a ride for four family members for two hours on the website and paid Rs 66,000 online without any verification or confirmation. However, he later realized he had been tricked.

In a similar incident, a tourist from Ahmedabad booked two rooms in a sea-facing hotel with a vehicle for sightseeing for Rs 29,999 through a portal in February and learned that he was also cheated after his arrival in Puri.

A dozen tourists were duped by cyber crooks in the name of booking hotels in Puri last year, the sources added.

Online Booking Trends and Stats Every Hotelier Should Know