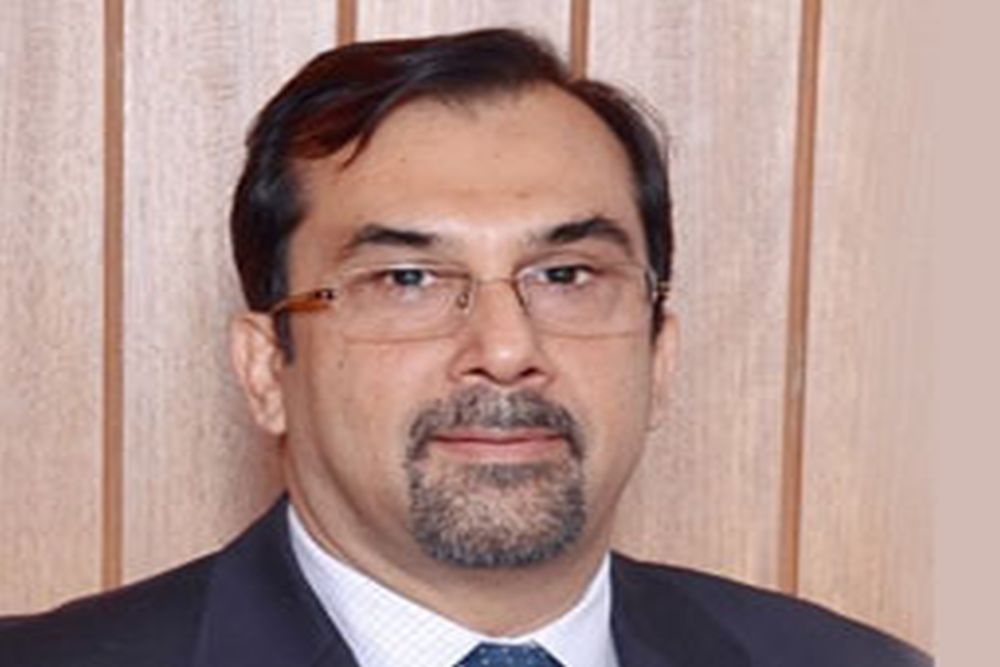 ITC Ltd will pursue the “right to the asset” strategy for its hotel business to ensure the diversified conglomerate remains competitive and contemporary, and continues to deliver superior performance, its chairman Sanjiv Puri said.

The Kolkata-based multi-conglomerate, which operates hotels under brands such as ITC and Welcome, also said it was exploring overseas markets for its hotel business, he said.

According to Puri, the tourism and hospitality industry is recovering from the pandemic and the company will push forward the split process and explore another structure.

“Once things are finalized and we have a final proposal, we will share it,” Puri told PTI when asked about the split in ITC’s hotel business.

Regarding the company’s plans to expand its hotel business overseas, he said that they “will pursue an asset strategy at some point, and a large number of hotels have entered Welcome Hotels. The new brand called “Storii” and “Momentous” will also start soon.

“We are also attracting interest from markets outside of India which we are exploring. As something comes up we will move forward,” he added.

Explaining the rationale for the alternative structure, he said a business exists “not only for today but also for tomorrow” and that the main task of management is to ensure that the business remains competitive, contemporary, agile and continues to deliver superior performance.

“How one organizes or structures oneself depends on the maturity of the business in a competitive environment. The hotel industry and the paper industry were separate businesses and they were canceled with a purpose. So, considering of our move to an asset right strategy in hotels, we thought it was best to look at alternative structures, so that’s the context,” he added.

When asked if the ITC would make a bid for the Ashoka Hotel, the president said the process had not yet started and that as it does, “it’s the time to respond”.

“Only by looking at the model can we decide whether to do (bid) or not. So we’ll see,” said Puri, who is also the CII’s vice president.

He leads a CII trade delegation to the United States. The delegation accompanies the Minister of Trade and Industry, Piyush Goyal.

The asset entitlement model refers to owning properties and managing for others. He is also considering the strategy of gradually adding rooms.

During the last fiscal year, the company introduced two new brands in its hospitality sector: “Mementos” in the luxury segment and “Storii” in the upscale segment.

With over 100 hotels in 70 destinations across six distinct brands, ITC’s hotel group incorporates India’s renowned tradition of hospitality and warmth, with world-class facilities and services.