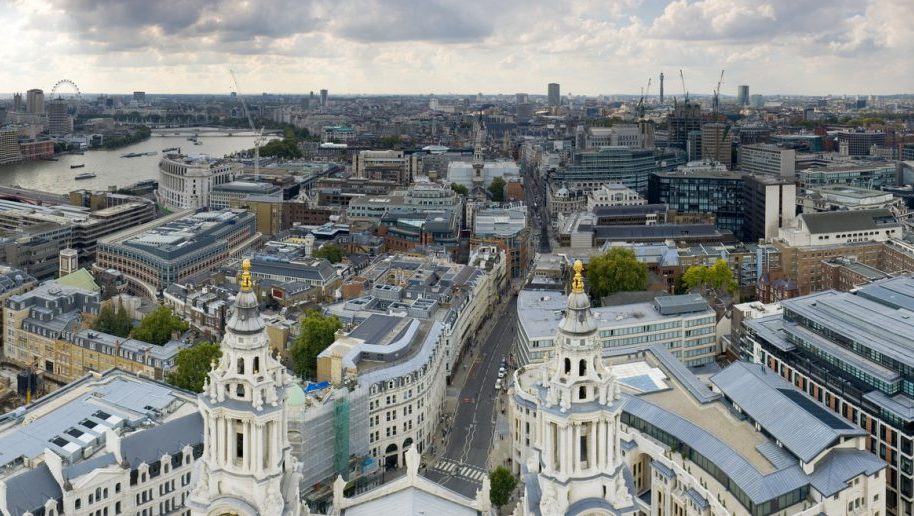 The Victorian architectural property was built in 1874 and once housed London’s first hotel with electric lighting.

Located close to St Paul’s and City Thameslink stations, and on the same street as the Central Criminal Court of England and Wales (commonly known as the Old Bailey), the building has more recently housed serviced offices.

It has now been purchased by Boscalt with plans for it to be repositioned as a hotel under the name ‘The Old Bailey’.

Boscalt said he was in “advanced discussions with an internationally renowned hotel operator who is considering running the hotel.”

The property will include 110 rooms, a fitness center and a full-service restaurant and bar, with construction expected to take approximately 18 months.

Boscalt said the acquisition fits into its strategy “to buy properties with high potential, upgrade them to build a strong portfolio of high-end to luxury hotels located in major European cities.”

The company added that it is now focused on making new acquisitions in continental Europe.

“Now is the perfect time to invest in London, a city where booking rates are promising. The hotel construction pipeline is growing rapidly, which is an optimistic projection for the hospitality industry.

For our recent roundup of new and upcoming hotels in London, see: