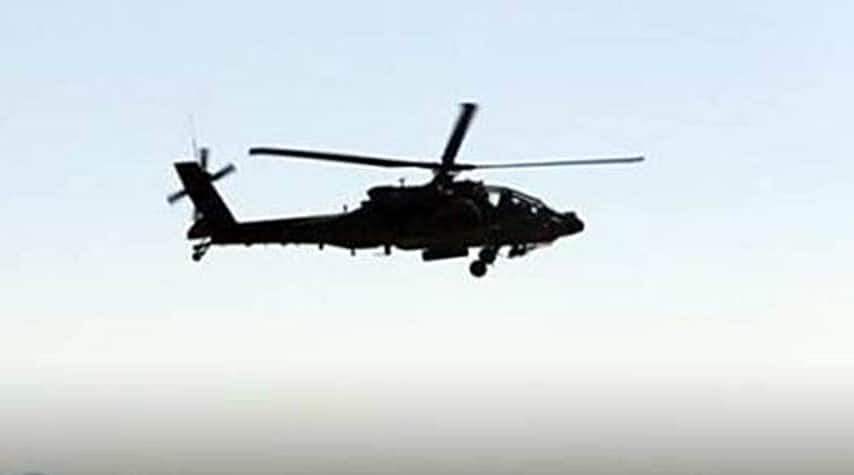 A woman who tried to book tickets online for a 19-person helicopter flight from Mumbai for the Char Dham Yatra has been tricked by a cyber fraudster. The fraudster posed as an agent providing helicopter services and tricked her into transferring Rs 2.87 lakh.

The woman approached the police station in Mulund, after which an FIR was recorded on May 16.

The complainant, who works at a life insurance company and whose father is a rickshaw driver, told police that about 55 of her relatives were leaving for a Char Dham Yatra from May 11 and had booked eight tickets for a helicopter ride for the pilgrimage.

His relatives wanted more tickets but they were not available. The woman then decided to search for a helicopter service agent on the Internet. On May 10, she did a Google search and came across a “Shri Mata Vaishno Devi Shrine” webpage.

She called the phone number listed on the site and the scammer on the other end of the line asked her to message him on a WhatsApp number. The woman messaged him and he sent her details of the ride, including expenses. She booked a ticket and made payment through Google Pay, an electronic wallet. To gain his trust, the scammer sent him fake tickets on WhatsApp. She believed the ticket was real and booked 19 more for Rs 90,000. Apart from collecting the money, the scammer also obtained other photo ID documents like Aadhaar and PAN card details of the woman.

The woman told the police that the fraudster also asked her to pay Rs 32,207 as insurance amount but she refused. She however claimed that after her conversation on the phone, she received messages from her bank informing her that another Rs 1.98 lakh had been debited from her account in five transactions.

An FIR has been registered against unknown persons under sections of Indian Penal Code (IPC) and Computer Act.