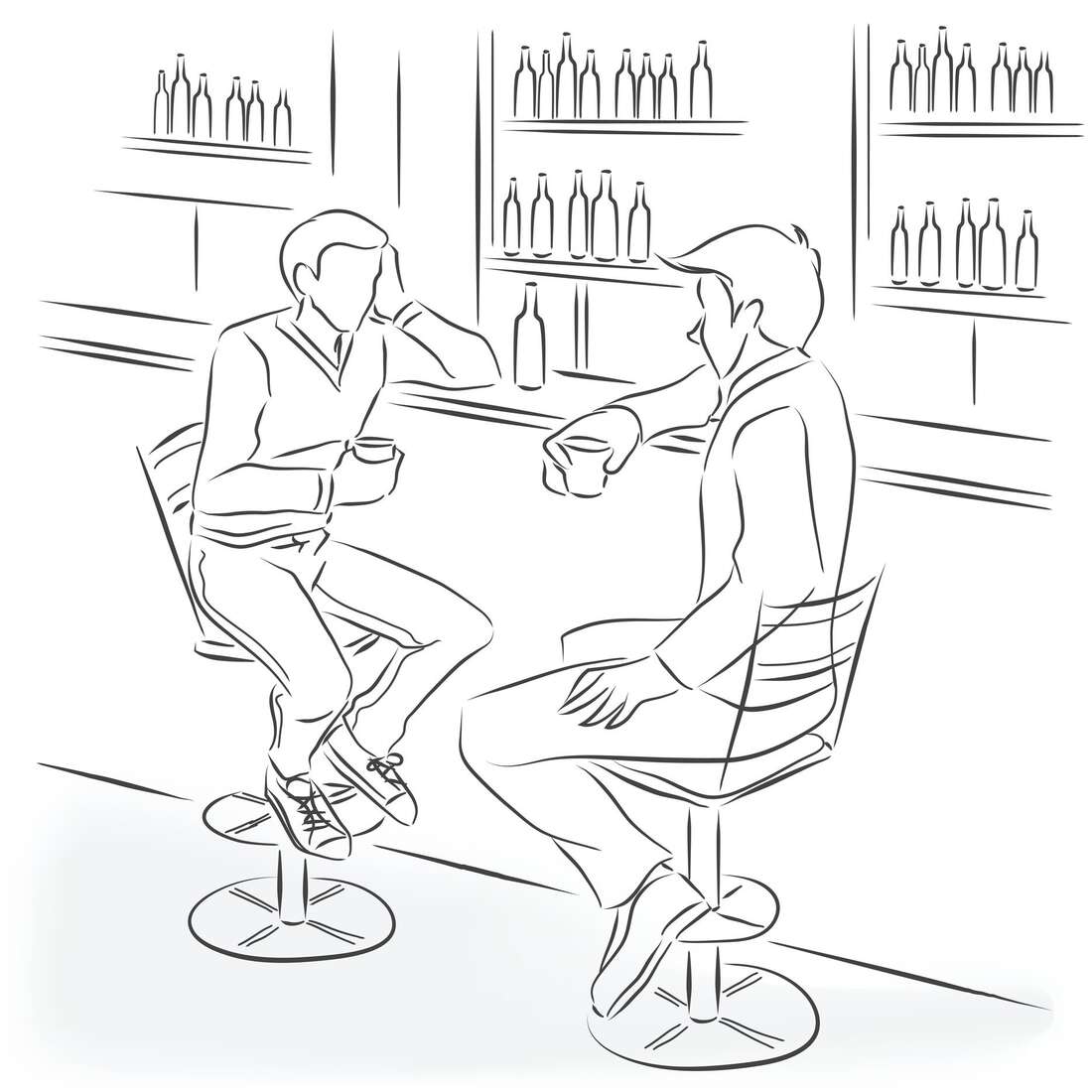 Three in one: inside the best hotel in Tana River

Sometimes you find yourself in places you wouldn’t normally be. It’s because anything is possible and life is one big wave that keeps washing us on strange shores.

So there I was, in Garsen, Tana River County, a long street lined with sketchy shops, the call to prayer echoing from the mosques. The bluest of skies. Women roll water cans on the road with their feet.

We stayed in a small accommodation called Marjan with mosquitoes the size of my fist. Little kamikaze buggers who bravely entered my mosquito net. I killed two cockroaches by stomping on them and a slow cricket by crushing it with a sandal. I was killing.

And it was the best motel in town. The service was good and it was ok. This is not the case with food; food was floating, something to be served in cell 5. Not a luxury place as you might have chosen which was fine as that’s not the reason we were there the.

After a long field day on the first day, we decided to see what the city had in terms of entertainment. We came across the Three in One restaurant and bar. The only reason we saw it was because of its high makuti thatched roof. You see makuti and you always know there will be a drink waiting for you.

The interior was dark and dark. The music blared from tired old speakers. Gaunt men watched football at the entrance seated at a bar behind a cage.

Inside, more seating in a long hallway that had rooms next to it. A room cost 300 shillings a night. More men were sitting around, chewing khat or smoking what almost smelled like cigarettes. The music was very pleasant. The menu was less than basic. My friends ordered cold Guarana. I drank water.

At 7 p.m., the music died down and everyone turned to the news. News is serious business. We got up and went to Faiza’s cafe down the road for a meal.

They were selling samosas, chapatis, kahawa and biryani. We sat outside on plastic chairs and watched Garsen drift by. Through it all, you realize, at some point, a simple fact of life; we need less than we want.