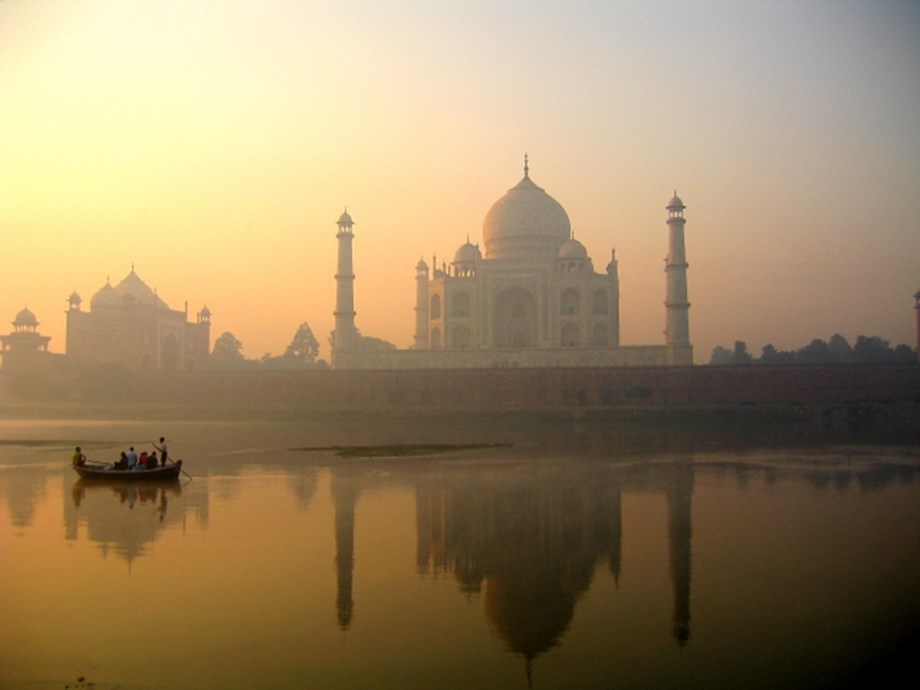 Supreme Court’s directive to launch online ticketing for night-time Taj Mahal viewing is a boost for budget hotels in Agra as it will promote overnight stays among tourists, industry-related stakeholders say tourism.

Night-time viewing of the Unesco World Heritage Site is extremely popular among tourists, especially on full moon nights when the marble of the monument glows as the moonlight hits it from different angles.

A panel of judges Sanjay Kishan Kaul and Abhay S Oka on Wednesday amended the 2004 order of the higher courts, which stated that tickets had to be physically collected from the ticket office 24 hours earlier than the scheduled visit. Hotel owners, travel agency owners and tour guides hailed the court order allowing online booking.

Agra Development Foundation Chairman KC Jain said it would relieve tourists from the hassle of collecting physical tickets 24 hours in advance at the counter of the Archaeological Survey of India office at Mall Road .

“Many tourists were unable to book tickets from the window due to high crowds,” he told PTI.

Monika Sharma, a government-licensed tour guide, said many of her tourists had to return without seeing the Taj Mahal at night because they were unable to stay overnight or book a ticket at the counter.

“In a month, there are five days for the night moon sight – two days before the full moon, the day of the moon night and two days after,” she added. “There are eight groups of 50 people, and the night view time begins at 8:30 p.m. ”Agra Hotel and Restaurant Owners Association Chairman Ramesh Wadhwa said it was good for budget hotels in Agra as tourists would prefer to stay overnight. .

Chairman of the Agra Tourism Guild, Rajeev Saxena, said the move would lead to an increase in attendance and also cut out middlemen who were booking tickets for the Night Moon View.

“We also want the strength of tourist numbers to be increased as well from 50 to 100 people in a group,” Saxena said.

(This story has not been edited by the Devdiscourse team and is auto-generated from a syndicated feed.)