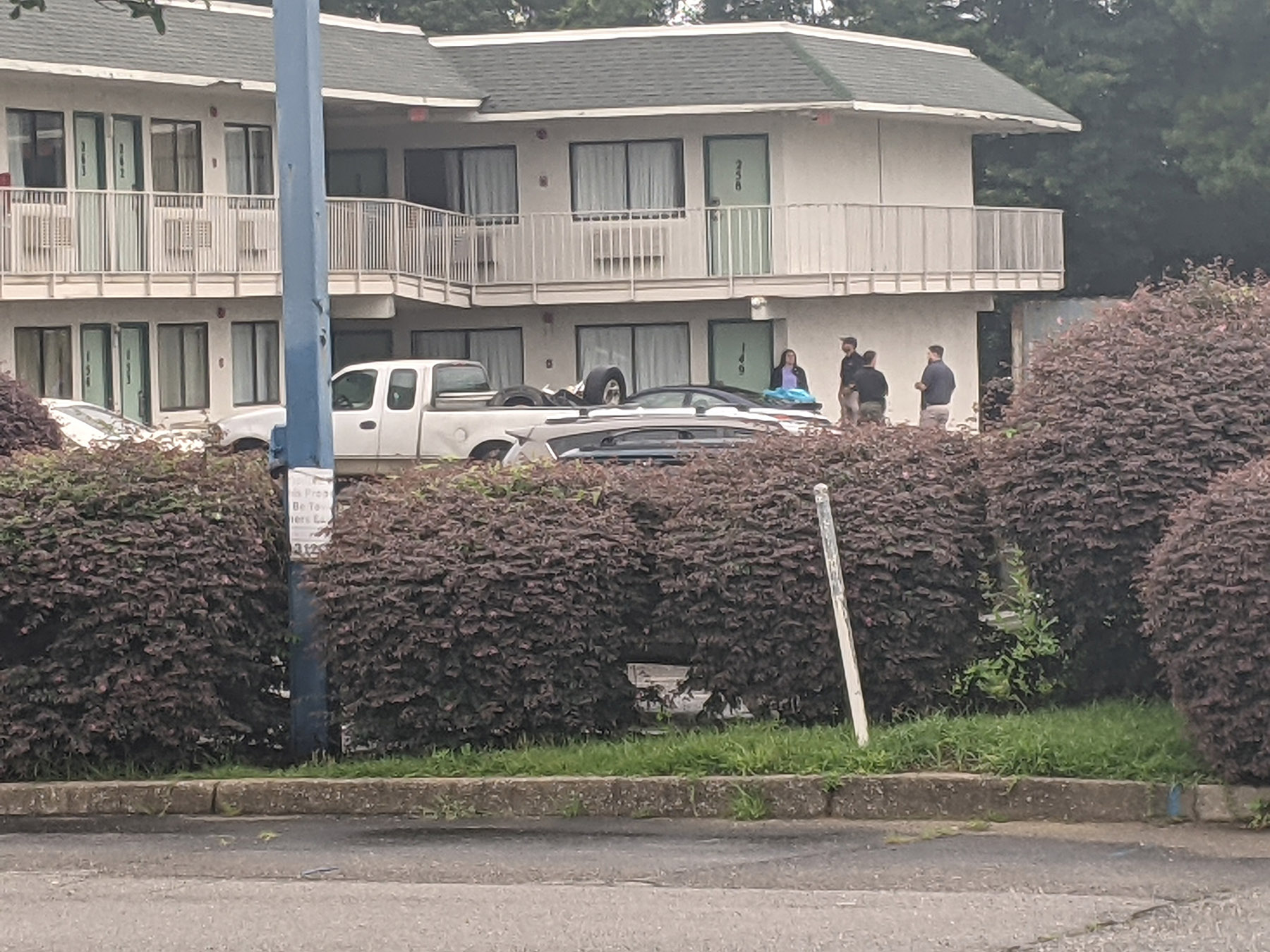 The former Motel 6 on McFarland Boulevard could face a huge closure after city officials deemed it a crime hotspot.

The Tuscaloosa City Council was supposed to vote on whether to revoke the hotel’s business license at its meeting on Tuesday, June 14, but instead postponed the hearing to a later date.

“We won’t stop until we eliminate these trouble spots in District 7,” said Councilman Cassius Lanier, who represents the district in which the hotel operates.

“District 7 deserves more, and I promised running that I would, so (former) Motel 6 is on the list.”

A resolution beginning on page 24 of the meeting agenda explained that the Tuscaloosa Police Department responded to 695 calls to the hotel between May 2019 and February 2022 for various criminal complaints.

The hotel no longer operates as a Motel 6 franchise and all hotel chain marketing has been removed from the premises.

The document describes the hotel’s activities as “offensive, harmful and dangerous to public health, safety and welfare to the extent that the licensed premises or the licensed activity constitutes a public nuisance”.